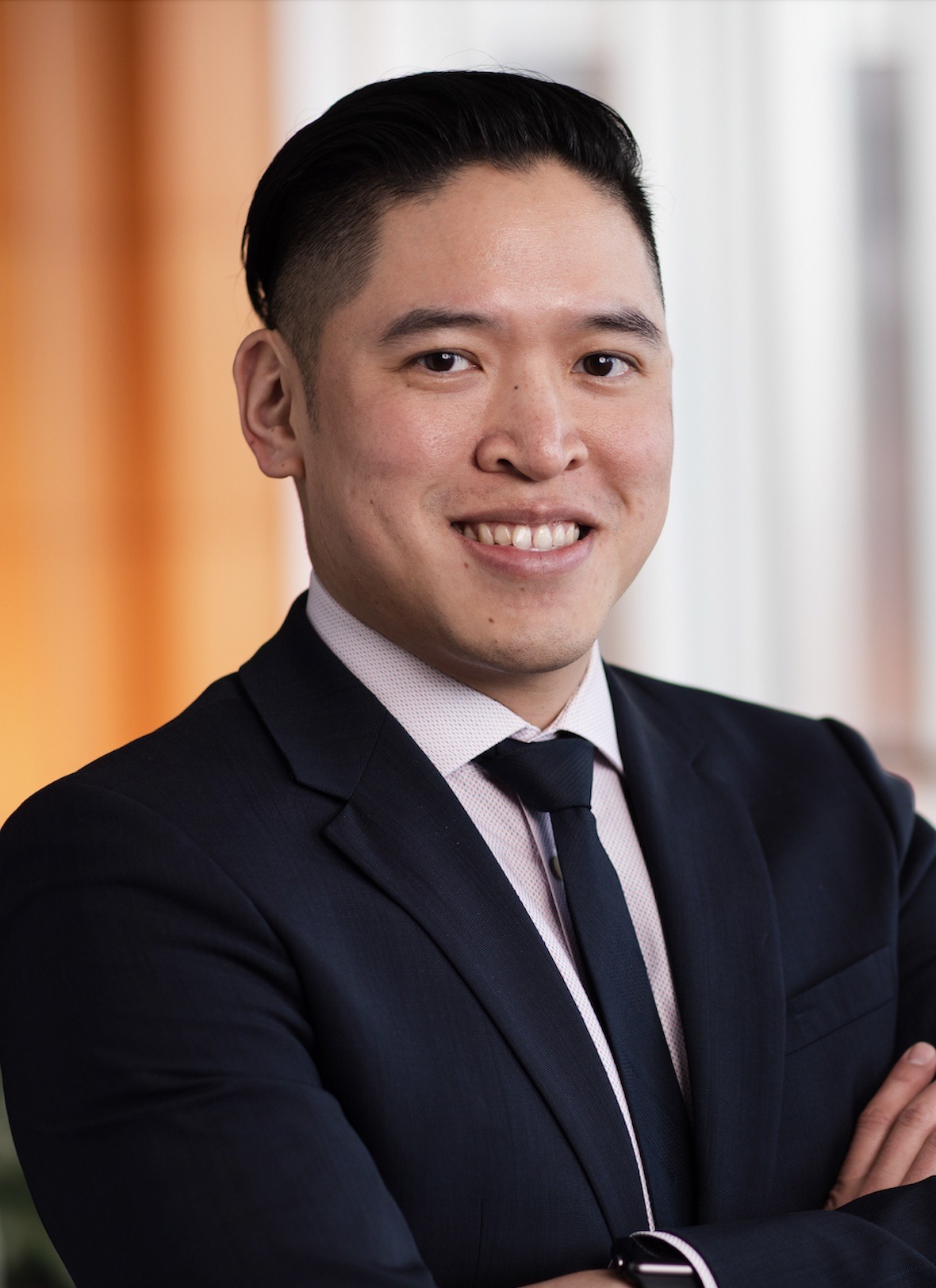 Christopher Low, MD was born and raised in Maryland and will join the Ear, Nose, and Throat Center in 2022. After his first career as an Art Director in advertising, he felt called to use his visual-spatial skills to serve others through patient care, and transitioned to a career in medicine. He graduated magna cum laude from the Loyola University Chicago Stritch School of Medicine where he was elected to the Alpha Sigma Nu and Alpha Omega Alpha National Honor Societies. After medical school, he completed residency at Mayo Clinic in Rochester, Minnesota, earning the Chief Resident Teacher of the Year award. He pursued advanced training post-residency through a fellowship in Rhinology and Skull Base Surgery at Stanford University.

Dr. Low practices all aspects of Otolaryngology – Head and Neck Surgery. Through his fellowship training in rhinology, he specializes in disorders of the nose and sinuses (nasal obstruction, allergic rhinitis, nasal polyps and chronic rhinosinusitis, empty nose syndrome, and paranasal sinus cancers) as well as the anterior skull base (cerebrospinal fluid leak repair, endoscopic orbital decompression, and endoscopic endonasal approaches to the pituitary gland, and other tumors of the skull base). His expertise also includes parotid gland masses, head and neck cancers, disorders of voice and swallowing as well as hearing loss.

In addition to working directly with patients, Dr. Low is passionate about advancing patient care through ongoing research. His primary areas of study include improving outcomes for patients with chronic rhinosinusitis and eliminating health disparities in sinusitis and sinus cancers. His work is published in International Forum of Allergy and Rhinology, Otolaryngology – Head and Neck Surgery, and The Laryngoscope.

He is a member of the American Academy of Otolaryngology – Head and Neck Surgery (AAO-HNS) and the American Rhinologic Society (ARS).

The doctor and the staff were all nice and professional. I was seen within the first five minutes of showing up. I got quality care and review of my concerns.

Actually takes the time to talk to you and figure out your concerns.